he Division 2B Reserve Final is the only League title remaining to be played and is taking place this Saturday at 3 pm. Four Masters will play Sean MacCumhail at a venue that is yet to be confirmed:

Generally all major adult Donegal finals are in September/October but this year with the re-introduction of the league finals and the early conclusion of the Hurling  championship there are a raft of competition winners. So far in 2022 they include: 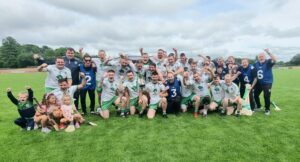 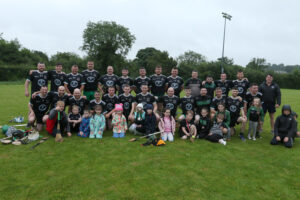 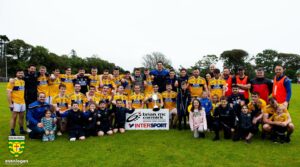 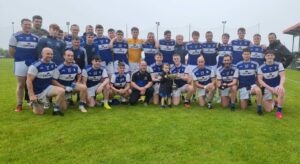 Marley.ie Division 2B League – To be Decided on Saturday August 6th 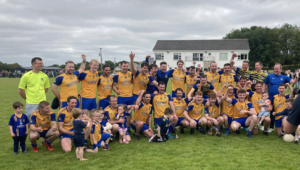 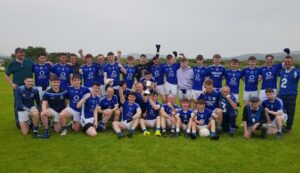 Finally, thank you to all our league competition sponsors and CLG Dhún nan Gall look forward to working with you again in 2023.