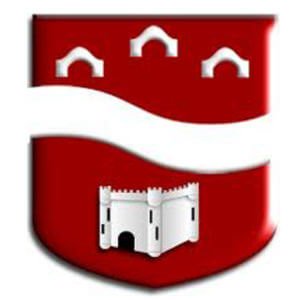 Pettigo GAA has continued to be the predominant sporting and cultural focal point of our community in 2019. Given the continued demographics of population shift from rural to urban areas, coupled with emigration, a decline in overall membership and participation rates continues. Despite these challenges and with the support of our émigrés, particularly in New York, the club remains in robust form. Brexit presents acute challenges to the club with the team comprising members from Donegal, Fermanagh, and Tyrone. The GAA has an important role to play in facilitating continued cross community fraternal relations in the border region.

Having achieved Junior Championship success last season, and contemplating the move up to Division 4, the club was in buoyant mood during the pre-season. Our strategic goal for the year was to remain competitive in the division while awaiting the much needed transisiton of our minor players to senior level next year, to help give the squad more depth. Unfortunately, the season proved difficult for our seniors due to an unusally high number of injuries, and given the limitations in numbers, we were forced to withdraw from the Championship. Despite these setbacks our overall numbers are increasing next season with the addition of five new faces to the squad. We can consolidate the work done this year and bring it into next season on a positive note.

Naomh Brid/Pettigo Under Thirteens made it to the Division 2 County Final, finishing as runners up. Pettigo players Daithi Moss and Ronan Maher featuring on the panel.

Pettigo Under 10’s and Under 8’s, under the management of Declan and Pauric Colton, played several Blitz’s across the county. 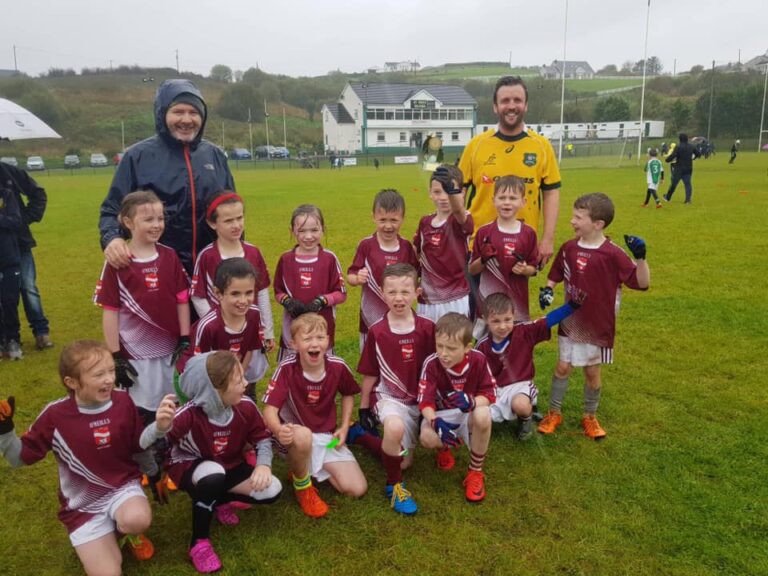 Our Under 12’s travelled to Croke Park in 2016 and played at half time during the Donegal v Dublin game. It was a fantastic experience for our underage players. Our Under 16 amalgamated team won a regional final the same year. We had a massive fundraiser, the boxing night.

In 2017 we won the Divison 5 league. Pettigo reached the Junior B final. There was a dinner dance with Mícheál Ó Muircheartaigh as guest of honour, and the team was presented with a set of ties from Magees of Donegal to mark the occassion. Our Under 12s also won a shield final.

In 2018 Pettigo competed well in the division 4 league . Pettigo won the junior B county championship in a memorable replayed final against Red Hughs. Trailing on a 2-6 tom0-6 scoreline at half-time, Pettigo came storming back in the second half to record a 1-11 to 2-6 victory. Uachtarán Cumann Lúthchleas Gael, John Horan presented the team with their championship medals.

We had lots of productive work done at the grounds,  including the completion of new dugouts and the installation of a defibrillator, something that every club should have. We traveled all over Donegal with our under 8 and under 10 squads who enjoyed many days out at blitzes. Our amalgamated  Naomh Brid/Pettigo U13s won the league final and went on to play in a county final.